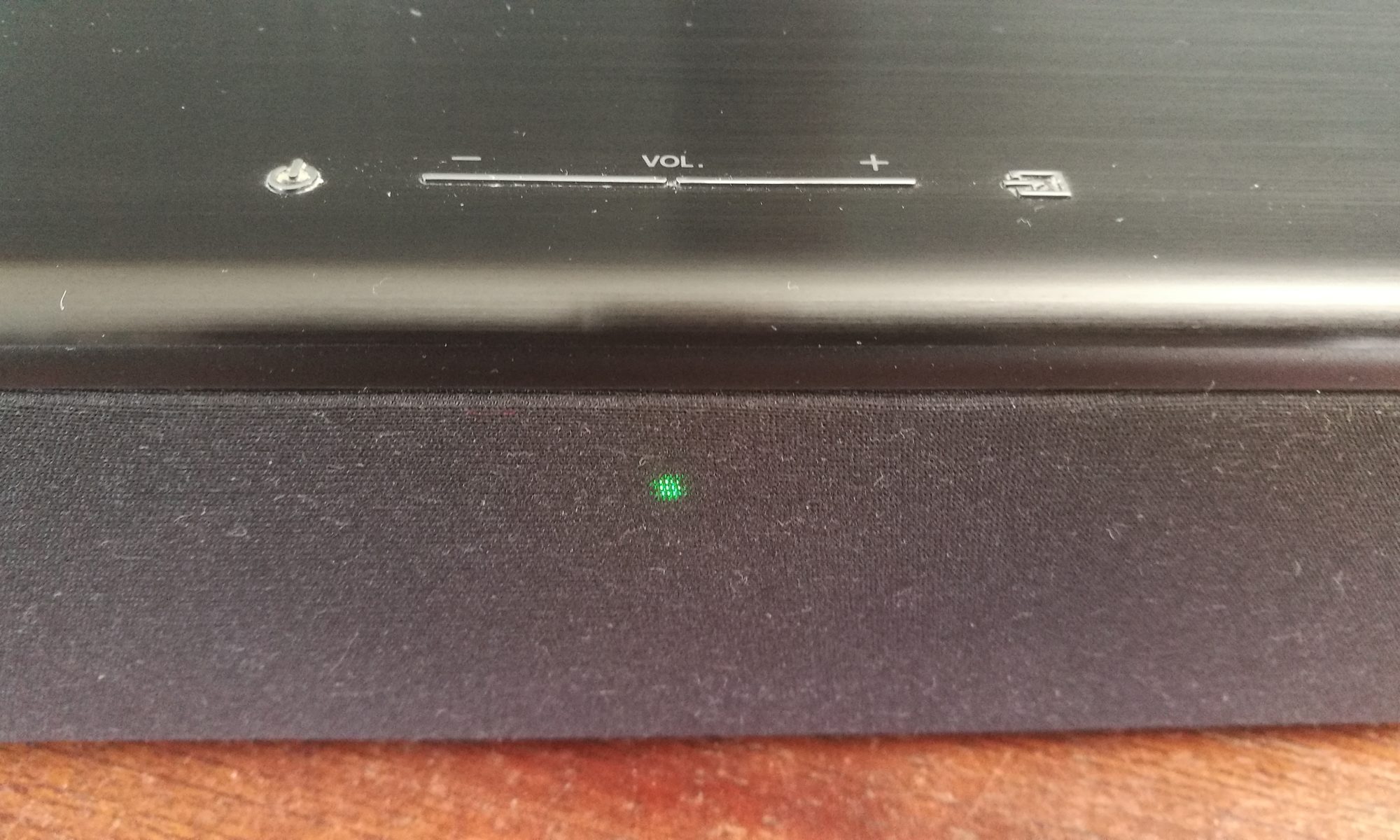 Parasitic or vampire loads – they suck!

Parasitic or vampire loads aka Stand-by loads can cost you dearly. Parasitic loads are electrical loads that occur when you are not using an item, such as a TV or charger in stand-by mode. The TV is off, but in stand-by mode it is still drawing a minute amount of current to be ready to be switched on at the will of the Master of the Remote.

When you go solar, and in particular when you go solar with battery back-up, parasitic loads can be the difference between staying off the grid and having to revert back to the grid when battery is run down over night.

Having installed solar with a monitoring system you become acutely aware of what is drawing what and when. Monitoring allows you to see actual and historical loads and also when you run out of battery overnight.

Having installed solar in a household with two parents and three kids and observing how we used to run out of battery overnight our focus shifted to the 400-500w draw that was occurring every night between bedtime and waking up.

Starting in the lounge we realised that we have a combination of essential items such as Wi-Fi and decoders which would have to stay on to allow for use even after mom and dad have turned in. But other items such as a DVD player and TV etc didn’t have to be dis-charging battery while the humans were re-charging.

So we split the items up on separate extensions and plugged the non-essentials up to a plug that was easy to reach and started switching it off every night when going to bed and back on when needed the next day.

We repeated the exercise in the bedrooms and the result was staggering. We reduced the parasitic loads from 500w to 150-250w a reduction of 50%+.

We estimate that we are now switching off the non-essential parasitic loads for about 10 hours a day which equates to an annual saving of R2,135.25.

But it also means that our battery is now mostly carrying us through till the next morning as the 50% load reduction means battery is lasting twice as long in that period (or we can reduce the required battery bank by 2.5kWh ≈ R25k)

All in all it pays to be weary of the parasitic loads – minor re-wiring and remembering to switch off when not in use can be the difference between maximising return on your solar investment and paying for un-necessary grid-use!